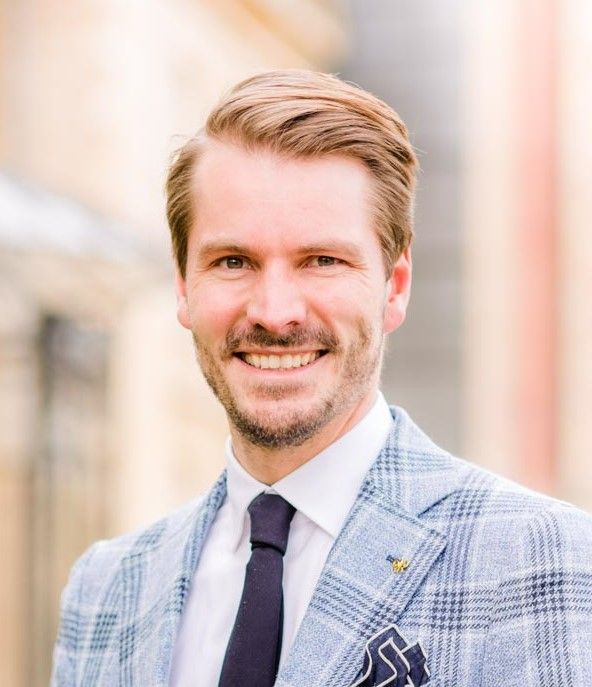 I started at 16 y old as a school drop out at Hotel de Bilderberg where i fell in love with the industry and worked my way up, in combination with a hotel management education. 7 years later I had nearly earned my hotel management degree and got promoted to a managers position, but after 1 year I went on another adventure at Nijmegen University – where i received my master in business administration in 2013. I then went to Amsterdam for my first 5* hotel position and spend 6 years in various roles and hotels from NH Hotel Group during refurbishments & re-openings, lastly in the position of Deputy General Manager. I then started in 2019 as a General Manager at the 5* Kruisherenhotel Maastricht, and moved to Limburg with my family.  Two years later I had the honor to become responsible for Château St. Gerlach, since then guiding this luxury country estate trough both Covid, the staffing crisis and the recovery of the enormous water floodings in the South Limburg late July.